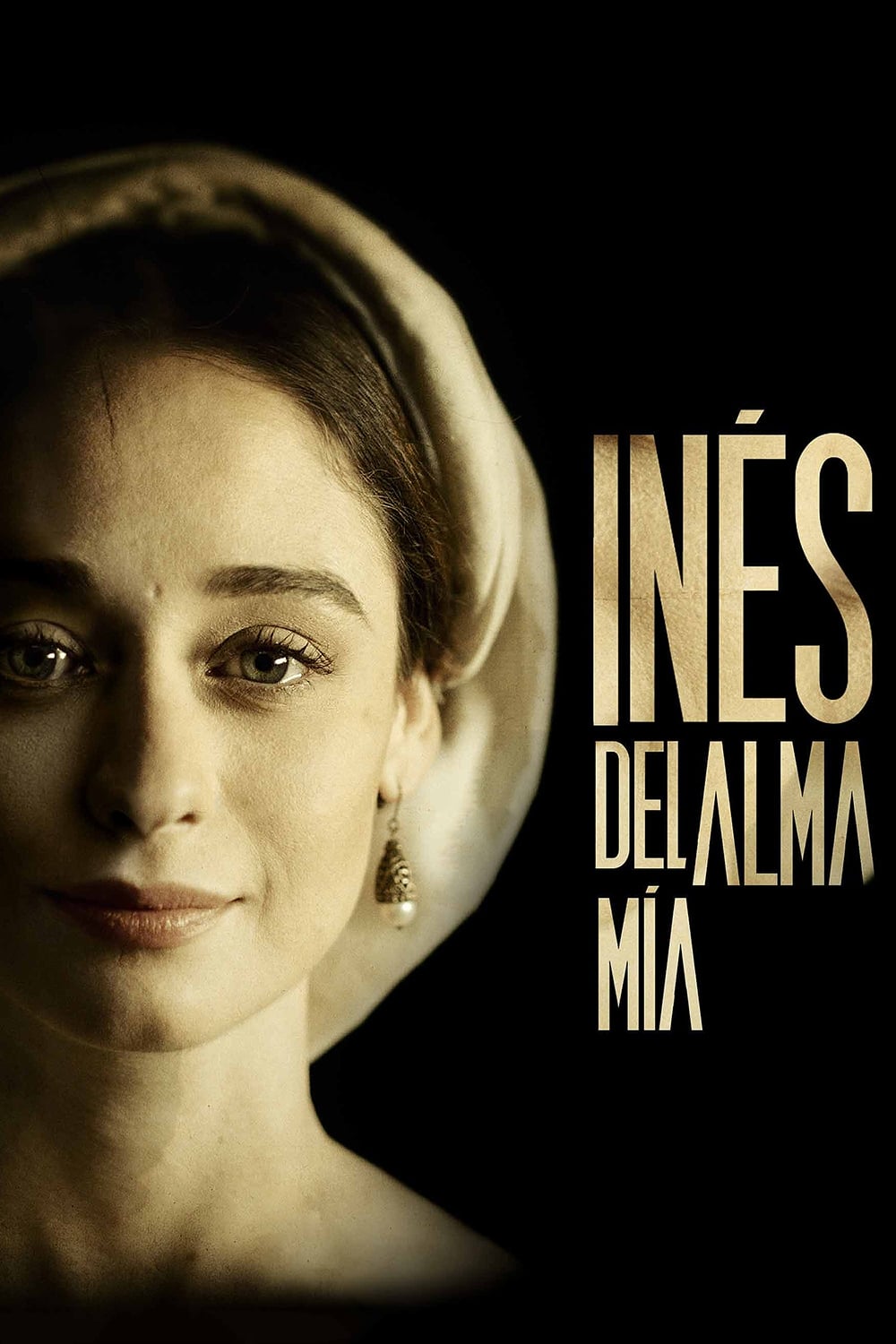 Romantic historical drama based on the true story of the first woman "conquistador" who went to the South American land that would become Chile, and helped to form the city of Santiago.

Miniseries ·
based on novel or book

Inés of My Soul (Spanish: Inés del alma mía) is a 2020 historical drama streaming television series produced by RTVE, Boomerang TV, and Chilevisión based on the historical novel of the same name by Isabel Allende. The filming of the series began on 2 September 2019, and concluded in December 2019. A total of 8 episodes were confirmed for the series, which premiered on 31 July 2020 on Amazon Prime Video, solely in Spain. The episodes aired weekly on La 1 from 7 October 2020 to 25 November 2020. The episodes aired on Chilevisión from 14 September 2021 to 17 September 2021.