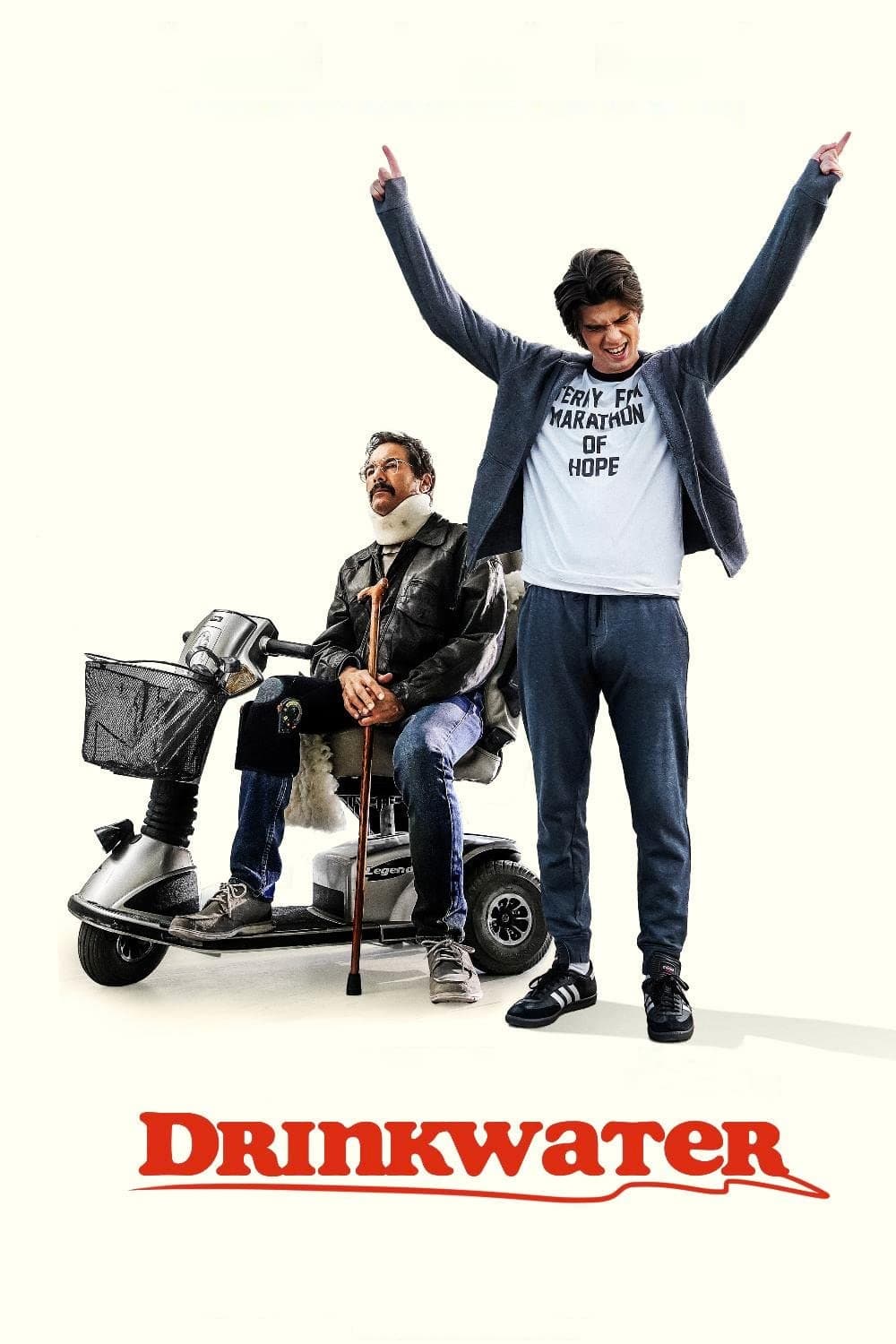 In small-town British Columbia, Canada, awkward teen Mike Drinkwater has trouble fitting in and is bullied by his antagonist and rival: wealthy school jock, Luke Ryan. While Mike's offbeat father, Hank, spends more time defrauding the government than being a role model; Hank is dealing with his own longstanding condemnation by Luke's father Wesley Ryan, which seems to fuel Luke's hostility towards Mike. Enter Wallace, a young girl from the United States who is adjusting to life in a new place while recovering from her own personal tragedy. Wallace's strength of character helps transform her life and the lives of the people around her.