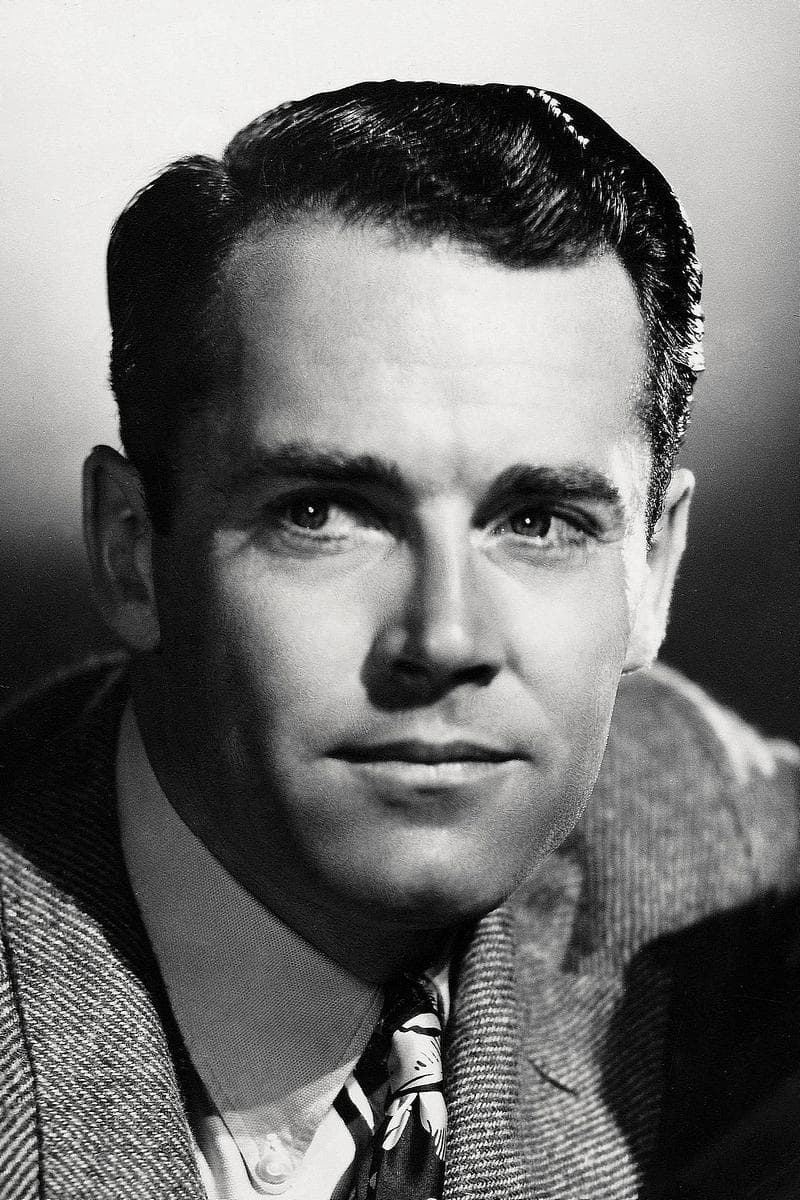 Henry Jaynes Fonda (May 16, 1905 – August 12, 1982) was an American film and stage actor who had a career that spanned five decades on Broadway and in Hollywood. Fonda cultivated an everyman screen image in several films considered to be classics.

Fonda made his mark early as a Broadway actor and made his Hollywood film debut in 1935. He rose to film stardom with performances in films like Jezebel (1938), Jesse James (1939), and Young Mr. Lincoln (1939). His career further progressed with his portrayal of Tom Joad in The Grapes of Wrath (1940), receiving a nomination for the Academy Award for Best Actor.

In 1941 he starred opposite Barbara Stanwyck in the screwball comedy classic The Lady Eve. Book-ending his service in WWII were his starring roles in two highly regarded Westerns: The Ox-Bow Incident (1943) and My Darling Clementine (1946), the latter directed by John Ford, and he also starred in Ford's Western Fort Apache (1948). After a seven-year break from films, during which Fonda focused on stage productions, he returned with the WWII war-boat ensemble Mister Roberts (1955). In 1956, at the age of fifty-one, he played the title role as the thirty-eight-year-old Manny Balestrero in Alfred Hitchcock's thriller The Wrong Man. In 1957, he starred as Juror 8, the hold-out juror, in 12 Angry Men. Fonda, who was also the co-producer of this film, won the BAFTA award for Best Foreign Actor.

Later in his career, Fonda moved into darker roles, such as the villain in the epic Once Upon a Time in the West (1968), a box office success in Europe, now regarded as one of the best Westerns of all time. He also played in lighter-hearted fare such as Yours, Mine and Ours with Lucille Ball and My Name is Nobody with Terence Hill, but also often played important military figures, such as a colonel in Battle of the Bulge (1965), and Admiral Nimitz in Midway (1976). He won the Academy Award for Best Actor at the 54th Academy Awards for his final film role in On Golden Pond (1981), which also starred Katharine Hepburn and his daughter Jane Fonda, but was too ill to attend the ceremony. He died from heart disease a few months later.

Fonda was the patriarch of a family of famous actors, including daughter Jane Fonda, son Peter Fonda, granddaughter Bridget Fonda, and grandson Troy Garity. In 1999 he was named the sixth-Greatest Male Screen Legends of the Classic Hollywood Era (stars with a film debut by 1950) by the American Film Institute.

Preminger: Anatomy of a Filmmaker (1991)

The Jilting of Granny Weatherall (1980)

Movie
6
President of the Academy

An Impression of John Steinbeck: Writer (1969)

The Story of Alexander Graham Bell (1939)