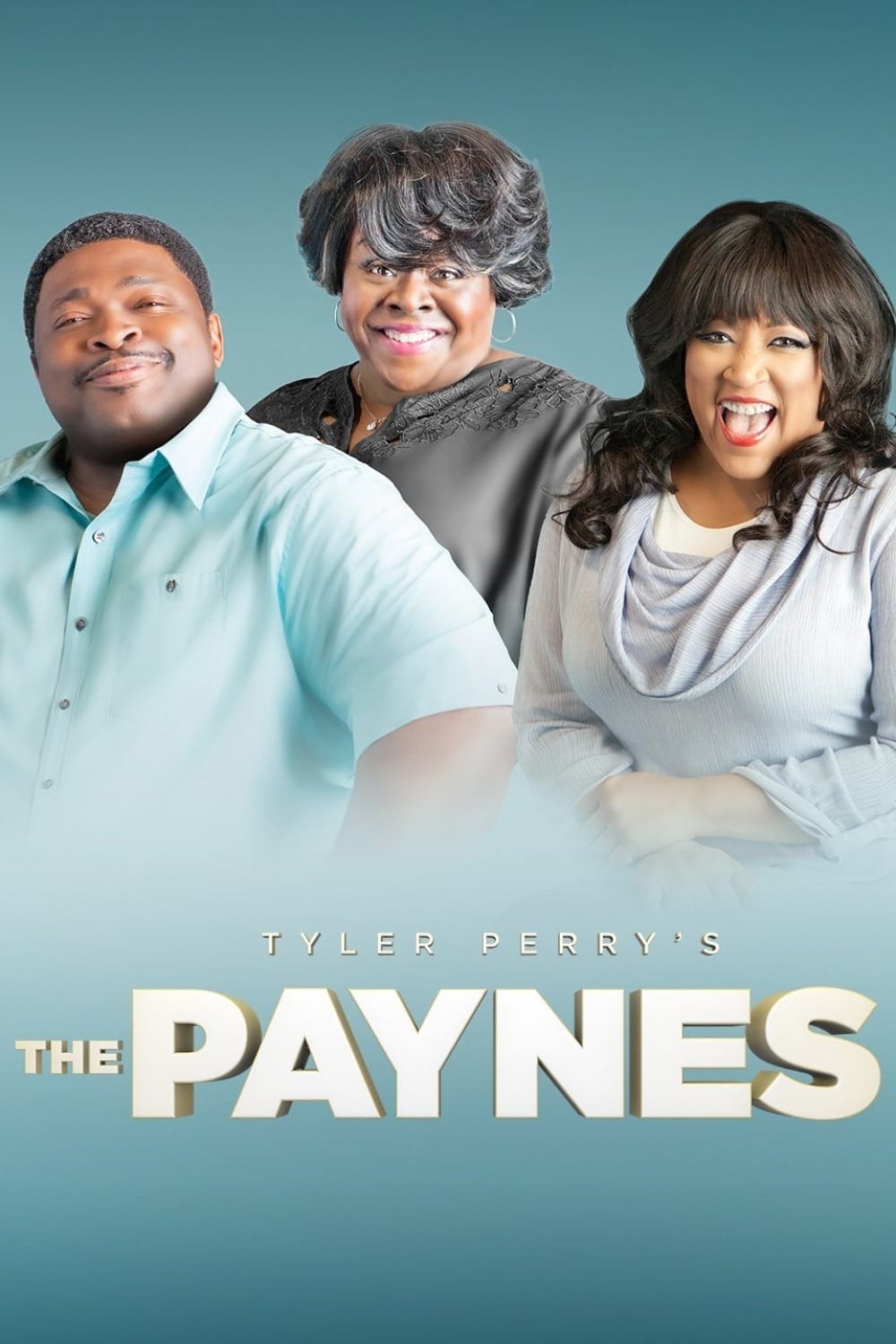 There are ups and downs of retirement for the Paynes. There is a show called House of Payne.

Currently The Paynes is available for streaming online, rent, buy or watch for free on: Spectrum On Demand

The Paynes is an American television sitcom that premiered on January 16, 2018, on the Oprah Winfrey Network. The show was created, written, and directed by Tyler Perry and serves as a sequel to his previous series, Tyler Perry's House of Payne.

Though the show was not renewed for a second season, a revival of the original series premiered in 2020 on BET.