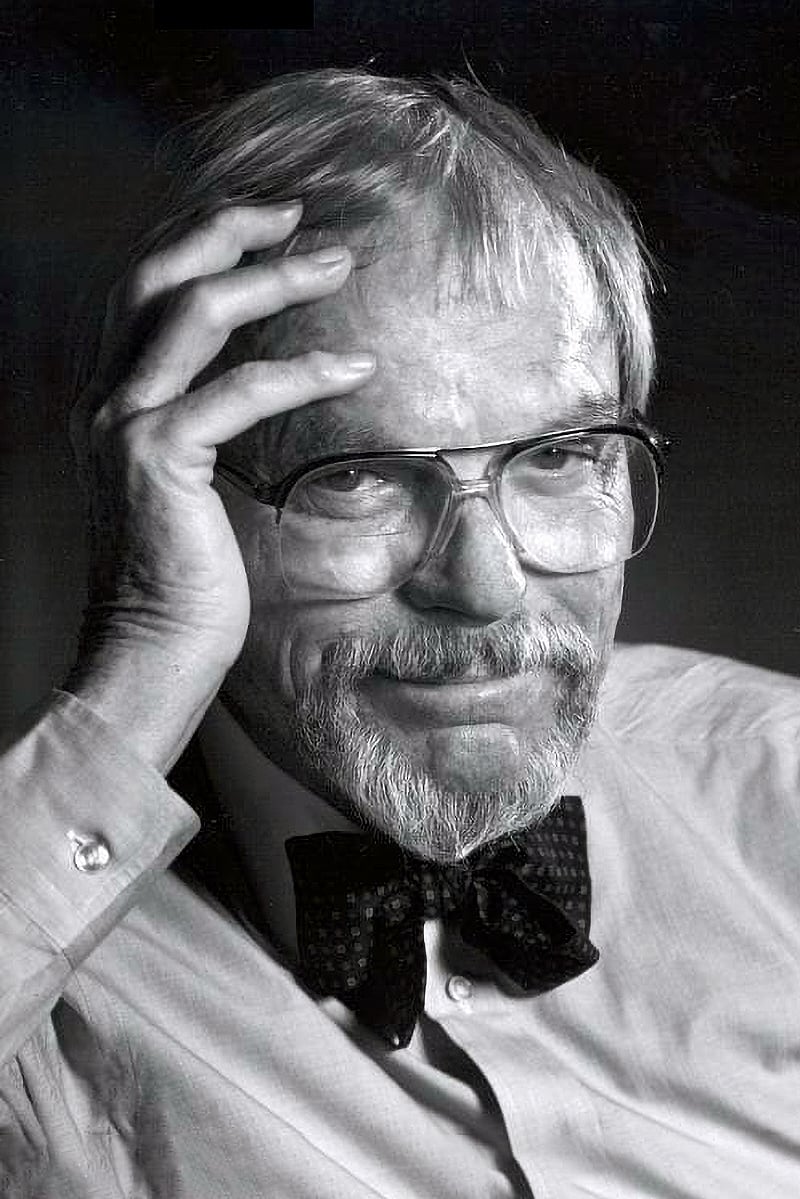 Jones started his career in 1933 alongside Tex Avery, Friz Freleng, Bob Clampett, and Robert McKimson at the Leon Schlesinger Production's Termite Terrace studio, where they created and developed the Looney Tunes characters. During the Second World War, Jones directed many of the Private Snafu (1943–1946) shorts which were shown to members of the United States military. After his career at Warner Bros. ended in 1962, Jones started Sib Tower 12 Productions and began producing cartoons for Metro-Goldwyn-Mayer, including a new series of Tom and Jerry shorts (1963–1967) as well as the television adaptations of Dr. Seuss's How the Grinch Stole Christmas! (1966) and Horton Hears a Who! (1970). He later started his own studio, Chuck Jones Enterprises, where he directed and produced the film adaptation of Norton Juster's The Phantom Tollbooth (1970).

Jones's work along with the other animators was showcased in the documentary, Bugs Bunny: Superstar (1975). Jones directed the first feature-length animated Looney Tunes compilation film, The Bugs Bunny/Road Runner Movie (1979). In 1990 he wrote his memoir, Chuck Amuck: The Life and Times of an Animated Cartoonist, which was made into a documentary film, Chuck Amuck (1991). He was also profiled in the American Masters documentary Chuck Jones: Extremes & Inbetweens – A Life in Animation (2000) which aired on PBS.

Jones won three Academy Awards. The cartoons which he directed, For Scent-imental Reasons, So Much for So Little, and The Dot and the Line won the Best Animated Short. Robin Williams presented Jones with an Honorary Academy Award in 1996 for his work in the animation industry. Film historian Leonard Maltin has praised Jones's work at Warner Bros., MGM and Chuck Jones Enterprises. In Jerry Beck's The 50 Greatest Cartoons, a group of animated professionals ranked What's Opera, Doc? (1957) as the greatest cartoon of all time, with ten of the entries being directed by Jones including Duck Amuck (1953), Duck Dodgers in the 24½th Century (1953), One Froggy Evening (1955), Rabbit of Seville (1950), and Rabbit Seasoning (1952).

Behind the Tunes: Leon Schlesinger - The Merrie Cartoon Mogul (2012)

Walt Disney Treasures: The Adventures Of Oswald The Lucky Rabbit (2008)

Behind the Tunes: Drawn to Life - The Art of Robert McKimson (2007)

Behind the Tunes: Twilight in Tunes - The Music of Raymond Scott (2006)

Behind the Tunes: Tish Tash - The Animated World of Frank Tashlin (2005)

Behind the Tunes: A Conversation with Tex Avery (2004)

Behind the Tunes: Blanc Expressions (2003)

A Chuck Jones Tutorial: Tricks of the Cartoon Trade (2002)

Chuck Jones: Extremes and In-Betweens – A Life in Animation (2000)

Roger Rabbit and the Secrets of Toon Town (1988)

How the Grinch Stole Christmas! Documentary (1966)

The Dot and the Line: A Romance in Lower Mathematics (1965)

The Dover Boys at Pimento University (1942)

Having a Wonderful Time with Angels in Dirty Places