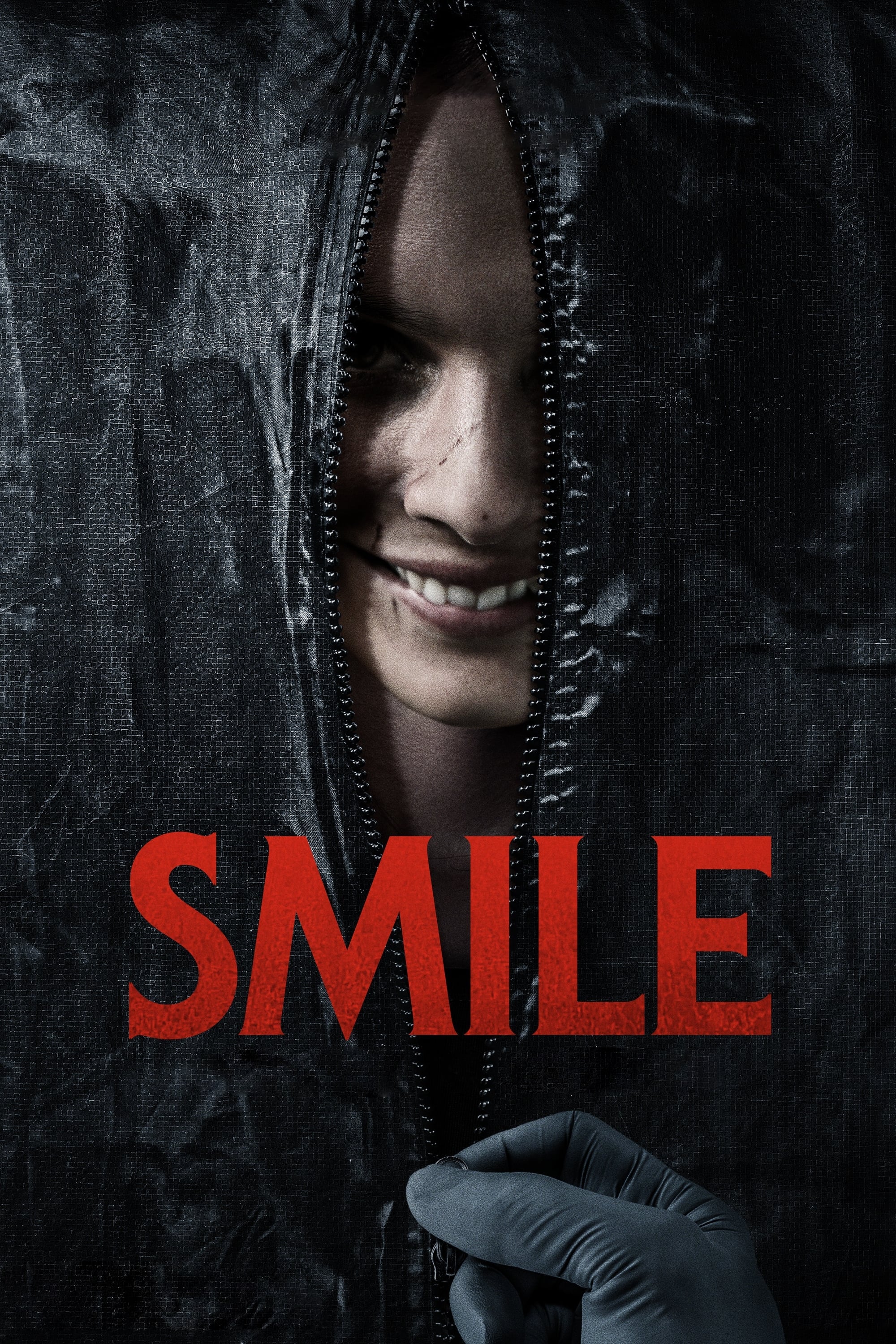 Smile is a 2022 American supernatural slasher film written and directed by Parker Finn in his feature directorial debut, based on his 2020 short film Laura Hasn't Slept. It stars Sosie Bacon as a therapist named Rose Cotter, who, after witnessing the bizarre suicide of a patient, goes through increasingly disturbing and daunting experiences, leading her to believe what she is experiencing is supernatural. It also stars Jessie T. Usher, Kyle Gallner, Robin Weigert, Kal Penn, and Rob Morgan, as well as Caitlin Stasey playing the same character she played in the short film.

Smile received mostly positive reviews from critics, who praised the visuals, themes and Bacon's performance, but criticized its jump scares. It was a box office success, grossing $216 million worldwide against a $17 million budget.