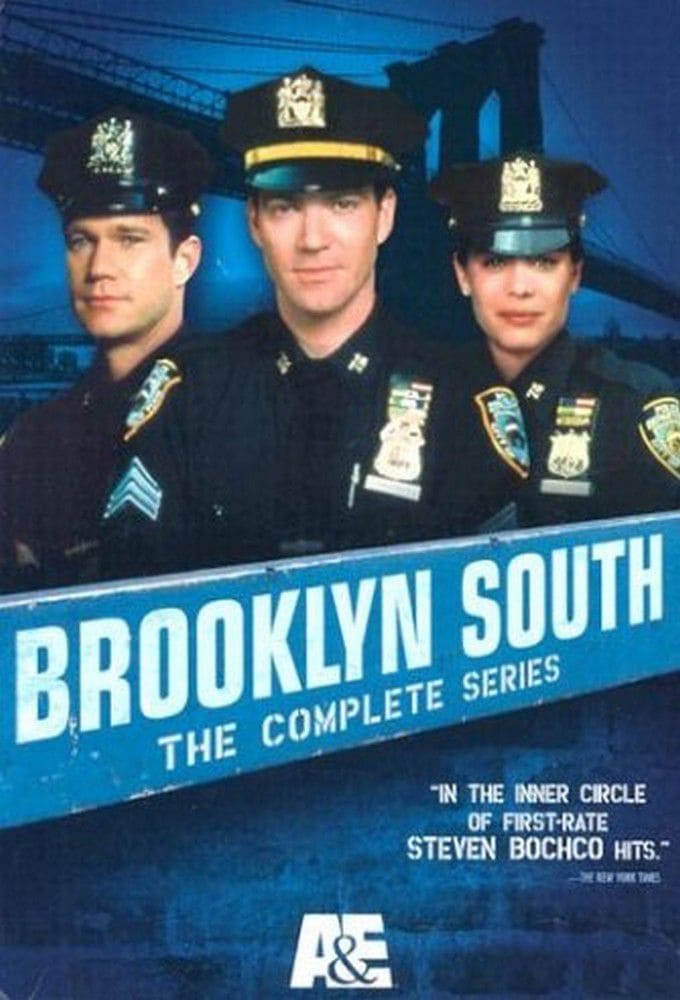 Brooklyn South is an American ensemble police drama television series that aired on CBS for one season from September 22, 1997, to April 27, 1998. It was aired during the 1997–98 television season. The series was co-created by Steven Bochco, Bill Clark, David Milch, and William M. Finkelstein.

The series attempted to create a setting of a gritty, realistic police station similar to NYPD Blue, but focusing on the uniformed police officers rather than the detectives. The pilot was rated TV-MA for violence, and received attention and controversy as the first broadcast television episode to receive the classification, airing the same year the rating system was introduced.