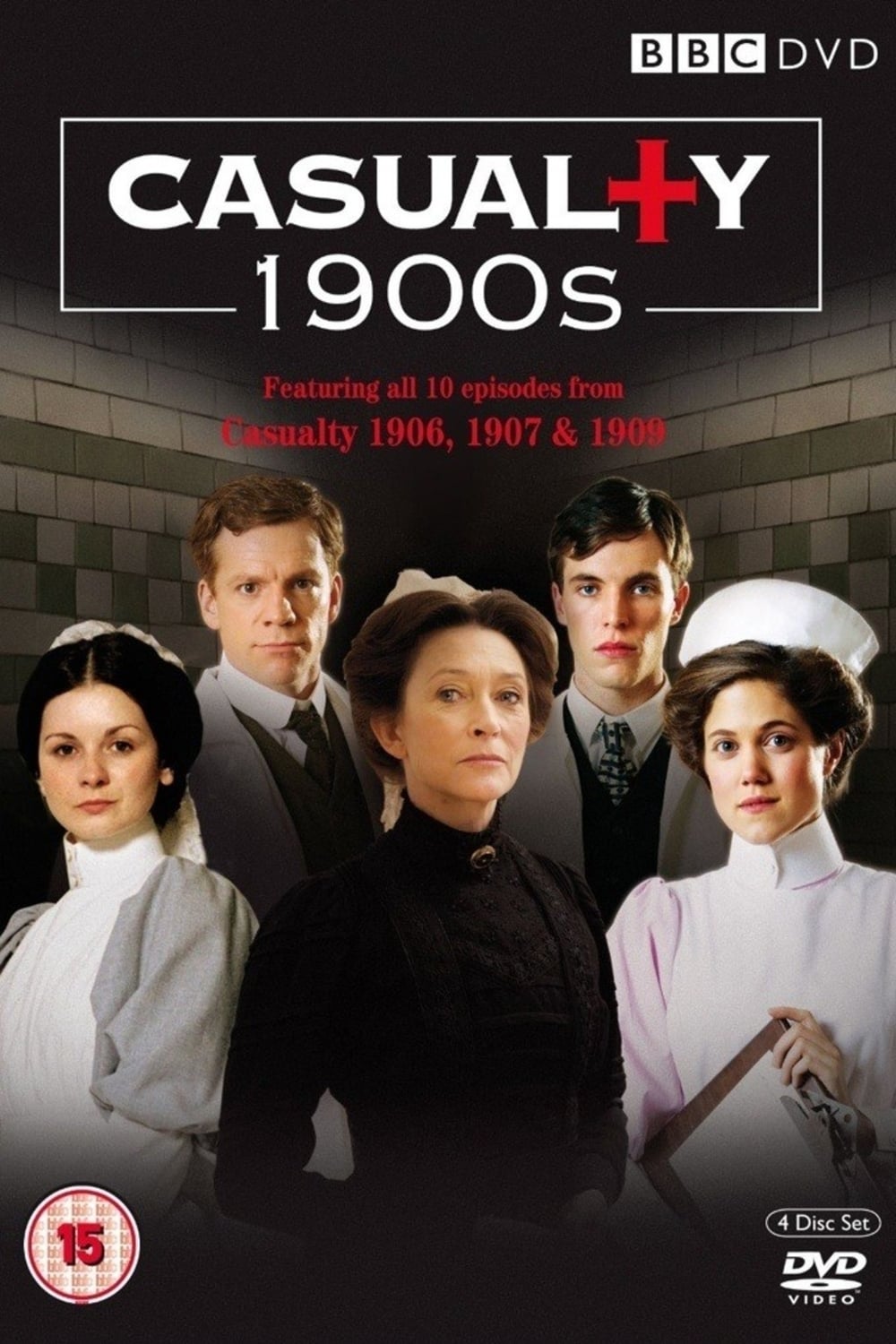 The lives of doctors and nurses a hundred years ago are shown in these medical series, which include true cases, characters and events taken from the London Hospital records, nurse's ward diaries and intimate memoirs.

Casualty 1900s, broadcast in the U.S. as London Hospital, is a British hospital drama inspired by but otherwise unrelated to BBC One drama Casualty.

It places the viewer in the Receiving Room of the London Hospital, in London's East End. The drama is shot with the pace and action of its modern-day counterpart A&E. Every case and character is based on real cases, characters and events taken from the hospital records, nurses' ward diaries, and memoirs.