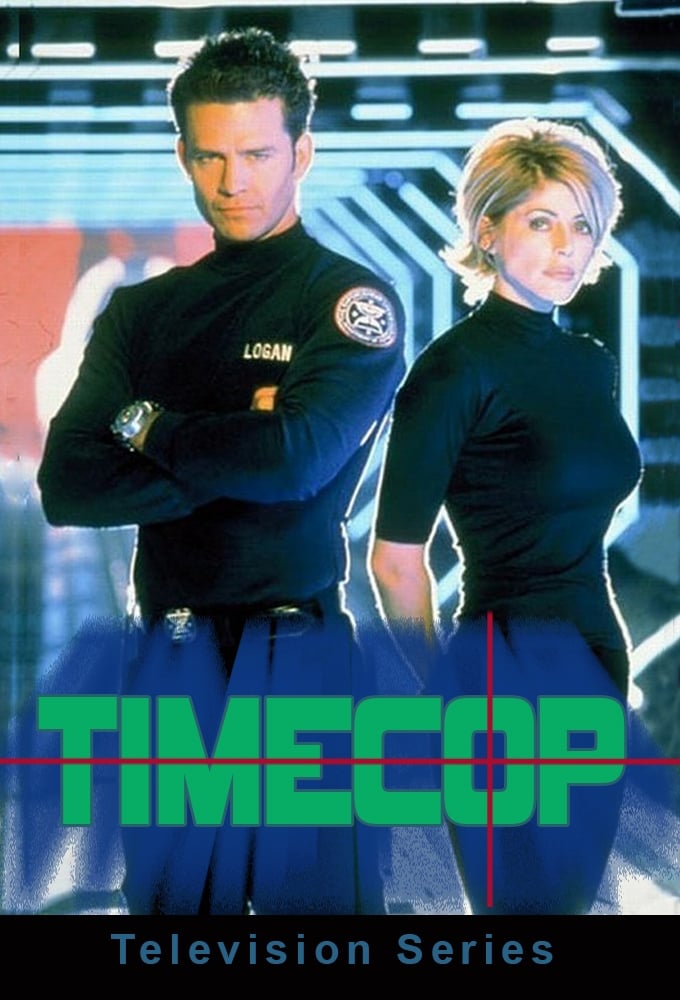 Currently Timecop is available for streaming online, rent, buy or watch for free on: Tubi TV

Timecop is an American science fiction television series. The show was broadcast on the ABC network and first aired in 1997. The series is based on the successful Jean-Claude Van Damme film, Timecop (1994) from Universal Studios, which was in turn inspired by the Dark Horse comic of the same name. Thirteen episodes of the series were ordered, but only nine episodes aired.

The show was broadcast on the ABC network and first aired in 1997, leading off the Monday night lineup at 8 p.m. before Monday Night Football. It did not use any cast from the film and only one character was reused.