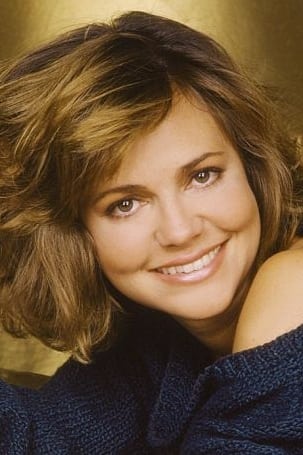 In the 2000s, Field returned to television with a recurring role on the NBC medical drama ER, for which she won the Primetime Emmy Award for Outstanding Guest Actress in a Drama Series in 2001 and the following year made her stage debut with Edward Albee's The Goat, or Who Is Sylvia?. For her portrayal of Nora Walker in the ABC television family drama series Brothers & Sisters (2006-2011), Field won the Primetime Emmy Award for Outstanding Lead Actress in a Drama Series. She starred as Mary Todd Lincoln in Lincoln (2012), for which she was nominated for the Academy Award for Best Supporting Actress, and she portrayed Aunt May in The Amazing Spider-Man (2012) and its 2014 sequel, with the first being her highest-grossing release. In 2015, she portrayed the title character in Hello, My Name Is Doris, for which she was nominated for the Critics' Choice Movie Award for Best Actress in a Comedy. In 2017, she returned to the stage after an absence of 15 years with the revival of Tennessee Williams's The Glass Menagerie, for which was nominated for the Tony Award for Best Actress in a Play. In 2014, she was presented with a star on the Hollywood Walk of Fame and in 2019, she received the Kennedy Center Honor.

Winning Time: The Rise of the Lakers Dynasty (2022)

Between Two Ferns with Zach Galifianakis (2008)

The Man Who Shot Chinatown: The Life and Work of John A. Alonzo (2007)

Shirley Maclaine: Kicking Up Her Heels (1996)

Beyond the Poseidon Adventure (1979)